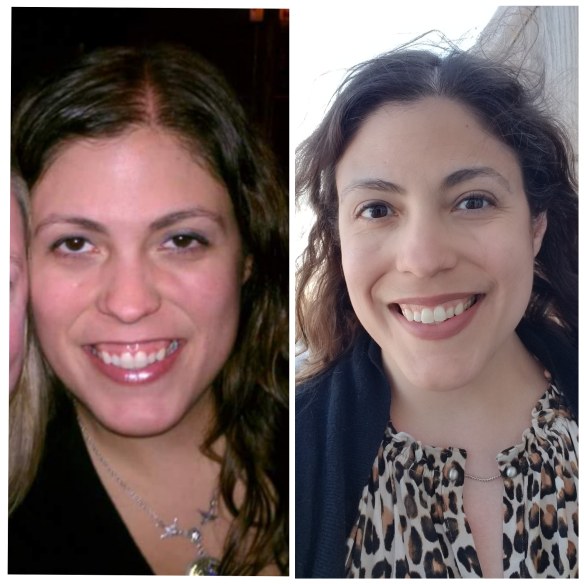 It is the tail end of National Recovery Month, so I thought I would publish a quick before and after. I posted this on Instagram for a Clean Challenge a few months back. Here’s what I wrote:

The first photo is from Labor Day weekend 2012, and I am completely blacked out. Even though I got in a cab with a friend, I end up coming to the next morning in the pouring rain, having passed out in a park. Despite that terrifying ordeal, I kept drinking until May 2013 when I had an even more horrific incident happen. The photo on the right is from April 2018, less than a month shy of my 5th year of sobriety. No more my dead eyes, blackouts, shame, unbearable anxiety and 2-3 day hangovers. Sobriety remains the hardest thing, and the best thing I’ve ever done. 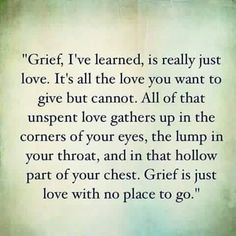 At five years sober, I am still encountering new terrain and challenges. The most recent is the death of my grandfather. This is the hardest loss I have had to go through in my life, and during my grandfather’s one week stay in hospice I was terrified. All I could think about was, I don’t want to feel this. I am scared to feel so much pain. How do I do this???

Compounding the situation was my distance from him and the rest of my family. After I got married last year, I moved to St. Louis. Within two weeks last fall, I got married, moved, and started a new job. Scary? Yes! But I did it. Just like when I spent six months in the pokey when I was 13 months sober. Terrifying? YES! But I did it. Every time I go through something else in sobriety that seems utterly terrifying, I have to remind myself of all that I have been through in this journey. And then I do my best to muster up some courage and barrel through.

I was not able to make the trip home to say goodbye to my Pappy, which was excruciating for me. I felt disconnected from my family, and it all caused a lot of emotional anguish. I did get to say goodbye to Pappy via my dad’s cell phone. Dad said he opened his eyes while I talked to him, and I am hoping he heard me. That was on a Friday, and he was gone three days later.

In the meantime, I was Googling grieving in sobriety. I spoke out in my home group about my fear of losing someone so dear to me. I kept in touch with my current and former sponsor. I didn’t hide from this fear, I laid it out there for everyone to see. I prayed for strength and said the serenity prayer A LOT. When he passed, I kept talking to people: on the phone, via text and email, in person and in meetings. I cried and I yelled. I got pissed that first night that I couldn’t take the edge off with a drink or a cigarette. I acknowledged that anger, then I let it go. In sobriety you don’t get a buffer for the pain, you have no choice but to keep moving through it.

My husband and I made the long drive back to Ohio for the visitation and funeral. I was scared to go into my grandparents’ church, but thankfully I was met by my mom and two of my best friends before I walked into the door. I was scared that I would see his body in the casket and cry so hard that I wouldn’t be able to breathe. I was nauseous, but I did it. And I cried a lot. I brought him one of my sobriety coins to put in his casket, and was grateful that he saw me turn my life around. His own father was an abusive alcoholic, and because of that, Pappy did not drink. Not only that, but he was an amazing father and grandfather. I am so lucky to have had him in my life.

Of course I am still dealing with residual icky feelings and sadness, but I am continuing to put them out there. The old me would have used this as another excuse to drink more, to isolate and keep everything inside to fester. It also would have been another excuse to eat tons of junk and feel like shit about myself. I let myself grief-eat sweets over the weekend (I’m not fucking perfect!), but I stopped and agreed to treat myself with kindness this week. I went to the gym, ate better, and made an effort to get more rest. I am so grateful for a program which has given me so many skills: on living, on coping, etc. Life will never be easy, but we can get through anything one day at a time.

Photography, words, and the moments that add up to a life.

You can sit with me. I used to be With It...But, then they changed what "It" was

Tales from a Cemetery Tour Guide

Ditching the drink and waking up

the MIRACLE of the MUNDANE

From daily wine drinker to alcohol free living...this is my journey.

The Air of Elsewhere
Twilight Drinker

A Farewell to Booze

Getting sober to be a better mother, wife, and friend

getting straight in my own crooked way

I got sober. Life got big.

There are no coincidences.

One day at a time

My Journey in Sobriety

My blog to help me stop drinking.